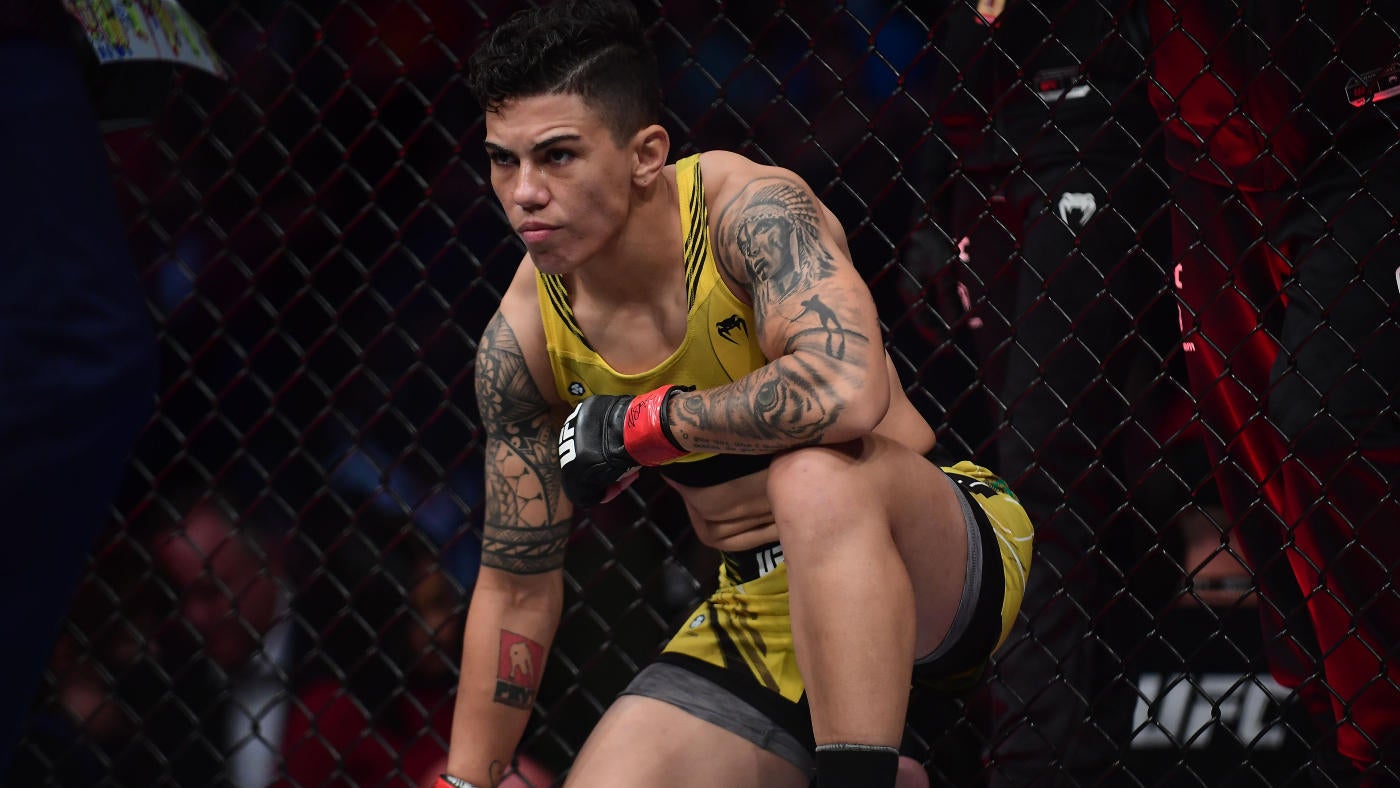 UFC 283 takes place at Jeunesse Arena in Rio de Janeiro, Brazil, on Saturday and the 15-fight card will be headlined by Glover Teixeira vs. Jamahal Hill for the vacant light-heavyweight championship. The prelims start at 8 p.m. ET followed by the main card at 10 p.m. The co-main event will be a flyweight unification title match between current two-time champion Deiveson Figueiredo and former champion/current interim title holder Brandon Moreno. It will be the fourth time that those two have stepped into the octagon together, with each fighter earning one win, one draw and taking one defeat in the previous three bouts.

And with an action-packed UFC 283 fight card, filling out your UFC DFS lineups on Saturday figures to be a significant challenge. So which fighters have the best matchups and can rack up points to help you win big in UFC DFS tournaments, cash games and 50-50s on FanDuel And DraftKings? Before scouring the UFC DFS fighter pool and making any UFC DFS picks for Saturday, be sure to see the latest UFC DFS advice from SportsLine’s Mike McClure.

McClure is a predictive data engineer and DFS pro with almost $2 million in career winnings. He’s crushed his DFS selections recently, producing tournament rosters that have cashed huge in multiple sports over the past few years.

Last month at UFC 282, McClure was all over Billy Quarantillo as one of his top picks. The result: Quarantillo scored a dominant second-round knockout victory over Alexander Hernandez. Anybody who built their lineups around him was well on the way to a profitable day.

Now, McClure has set his sights on Saturday’s stacked UFC 283 card. You can only see his optimal UFC DFS picks and strategy here.

For UFC 283, McClure is high on Jessica Andrade at $9,400 on DraftKings and $22 on FanDuel. The Brazilian is a former UFC Women’s Strawweight Title holder and she’ll be stepping back up to flyweight after challenging for that division’s title in 2021. She’s 23-9 overall in her career and will be making her 22nd appearance in the UFC Octagon.

Andrade is coming off impressive first-round finishes in her last two fights that have helped her rise to No. 6 in the UFC women’s flyweight rankings. She’ll be the far more active striker (6.16 significant strikes per minute to 3.84) and grappler (2.85 takedowns per 15 minutes to 1.11) and is a threat to score another early stoppage here against Lauren Murphy.

Part of McClure’s optimal UFC DFS strategy also includes rostering Moreno ($8,000 on DraftKings, $20 on FanDuel). The 29-year-old is a 13-fight UFC veteran who brings an overall record of 20-6-2 into Saturday’s bout. And in his UFC career, he’s earned three Fight of the Night awards (two against Figueiredo) and two Performance of the Night awards.

Moreno became the first Mexican UFC champion when he defeated Figueiredo at UFC 263 in Phoenix and he earned the interim title with a thrilling third-round TKO of Kai Kara-France last July at UFC 277. Both fighters are impressive grapplers with a sizable submission arsenal but Moreno is the only fighter to have scored a stoppage in the trilogy, winning with a rear-naked choke at UFC 263.

How to make UFC DFS picks

McClure is also targeting a value fighter who is a must-roster because his fight is a huge mismatch. This pick could be the difference between cashing huge in MMA DFS or going home with nothing. You can see all of McClure’s MMA DFS picks and advice here.

So what are the optimal DraftKings and FanDuel picks for UFC 283 on Saturday? And which value fighter needs to be in your lineup? Visit SportsLine now to see DFS millionaire Mike McClure’s complete optimal picks for Saturday’s UFC 283 card and cash in big on MMA DFS.

Chiefs, Bengals line continues to bounce for AFC title game: Why it’s moved, and how history’s on Cincy’s side